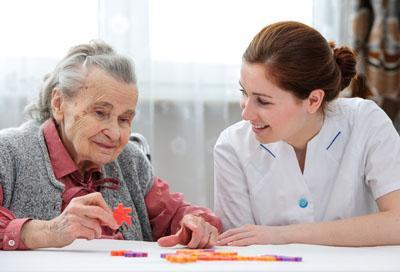 June is Alzheimer’s and Brain Awareness Month. Did you know that there are 50 million people worldwide living with Alzheimer’s disease (AD)? Alzheimer’s is the 6th leading cause of death and every 65 seconds someone develops Alzheimer’s in the United States. Two-thirds of Alzheimer’s patients are women in the US.

Alzheimer’s is a degenerative brain disease. It is a type of dementia that causes problems with memory loss and cognitive decline. Researchers believe that Alzheimer’s begins 20 years or more before you notice symptoms, usually develop slowly and worsen over time. In the early stages, memory loss is mild, but in the late-stages parts of the brain that enable a person to carry out basic bodily functions are affected. People lose the ability to talk, walk or swallow. The cause may include a combination of genetic, environmental, and lifestyle factors.

Does Your Diet Affect Alzheimer’s?

There is evidence of possible dietary risk factors in developing Alzheimer’s. Studies have shown that people who follow a Mediterranean diet may be less likely to develop Alzheimer’s disease. The Mediterranean diet is fruits and vegetables, olive oil, legumes, whole grains, and fish. The Western diet is high in saturated fats, refined sugar, and red meat.

Scans of the brain have shown a difference in people who followed a Mediterranean diet compared to those who followed a Western diet. Brain scans taken at the beginning of the study showed people who ate a Western diet already had more beta-amyloid deposits than those who ate a Mediterranean diet. Beta-amyloid is a protein (amyloid precursor protein) known to be found in the brains of Alzheimer patients. Beta-amyloid deposits and lower brain activity suggests the early onset of dementia which can begin as early as when an individual is in their 30s.

Research suggests that making healthy food choices may improve the risk of mild cognitive impairment and help prevent brain tissue loss associated with Alzheimer’s. More research and clinical trials are needed to know to what degree a Mediterranean diet may prevent this disease.

The early-onset of this disease is inherited from an altered gene. In most cases, an individual with Alzheimer’s inherits the altered gene from one affected parent. People who inherit one of these genetic mutations will develop Alzheimer’s disease, usually before the age of 60.

Memory Loss – One of the most common signs.
Confusion – People lose track of dates and time.
Personality Changes – Mood and personality changes – confused, depressed, or anxious.
Problem Solving – Takes much longer to do things.
Misplacing Things – Misplace things and are not able to find them again.
Withdrawal – Remove themselves from social activities, and work projects.
Talking and Writing – Struggle with vocabulary and conversation.
Poor Judgment – Experience changes in decision-making.
Vision Problems – Difficulty with reading, judging distance, and color or contrast. 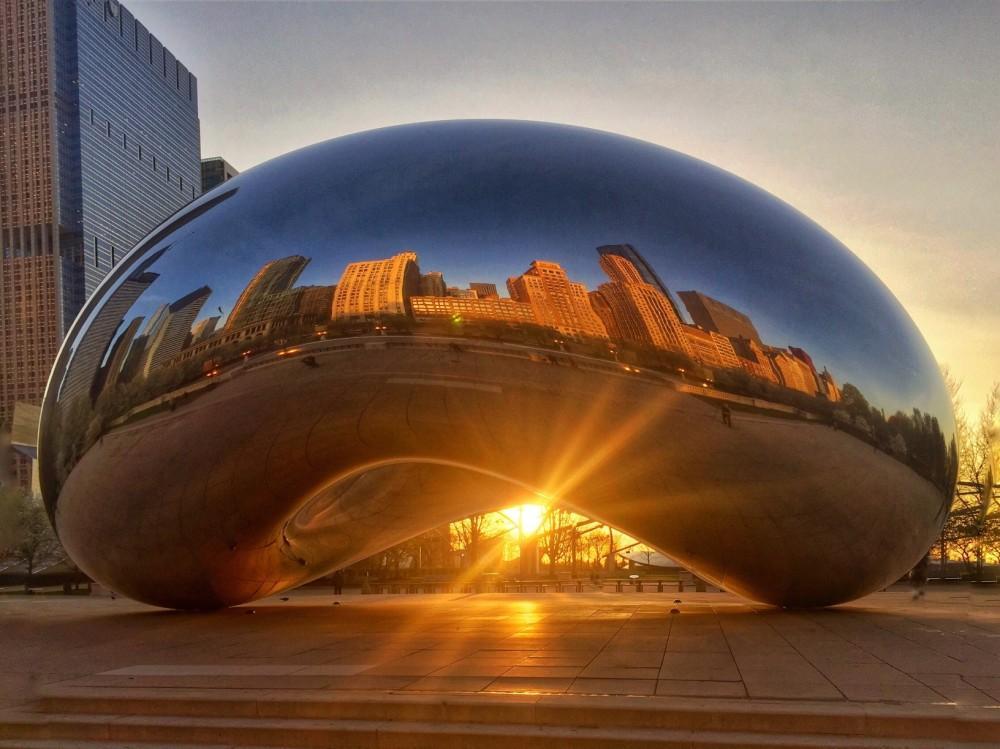 Guidelines for Vibrant Health as Chicago Life Begins to Normalize

One of CCWM’s philosophy is educating our patients to enrich their lives by knowledge and support women of all races and backgrounds. We are here to move the conversation along, to integrate the lessons we are learning and help advance social justice. 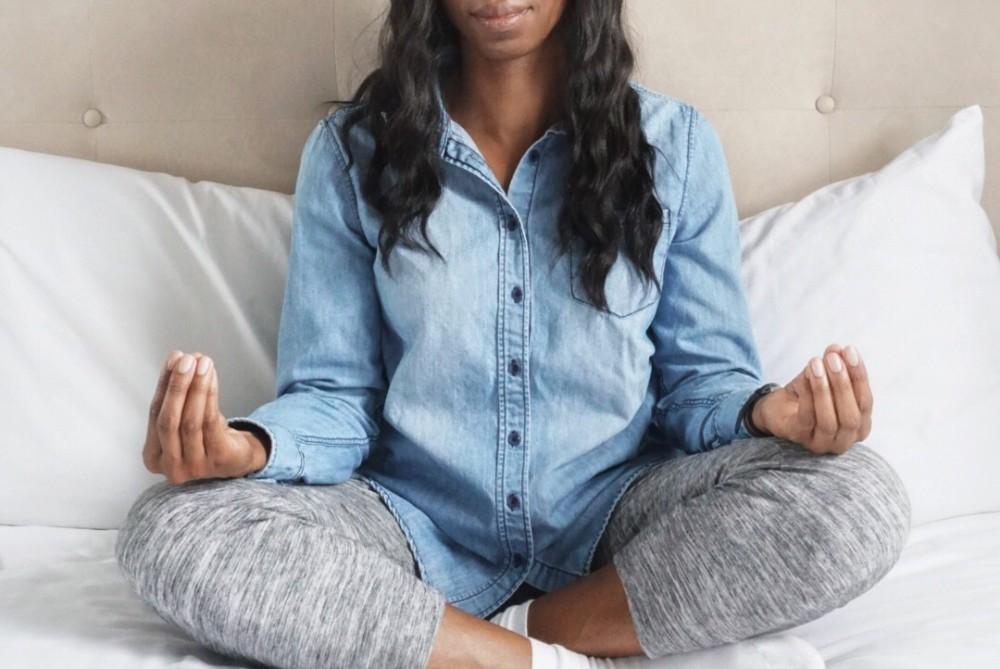 How to Cope with Stress Amidst a Pandemic

Everyone reacts differently to stressful situations. How you respond to the outbreak can depend on your background, the things that make you different from other people, and the community you live in. Here are some helpful tips on how to cope with stress. 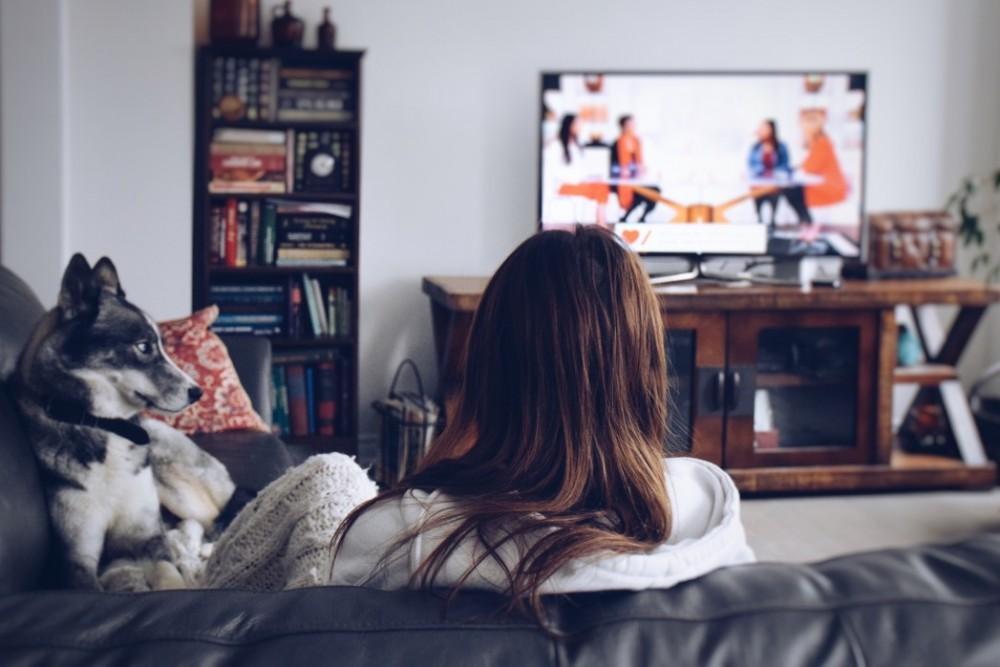 Five Tips for Staying Sane, Healthy, Fit and Beautiful While You're Safe at Home

Lifestyle measures we can put in place at home to stay sane, healthy and fit; and most importantly, help refrain from getting sick. 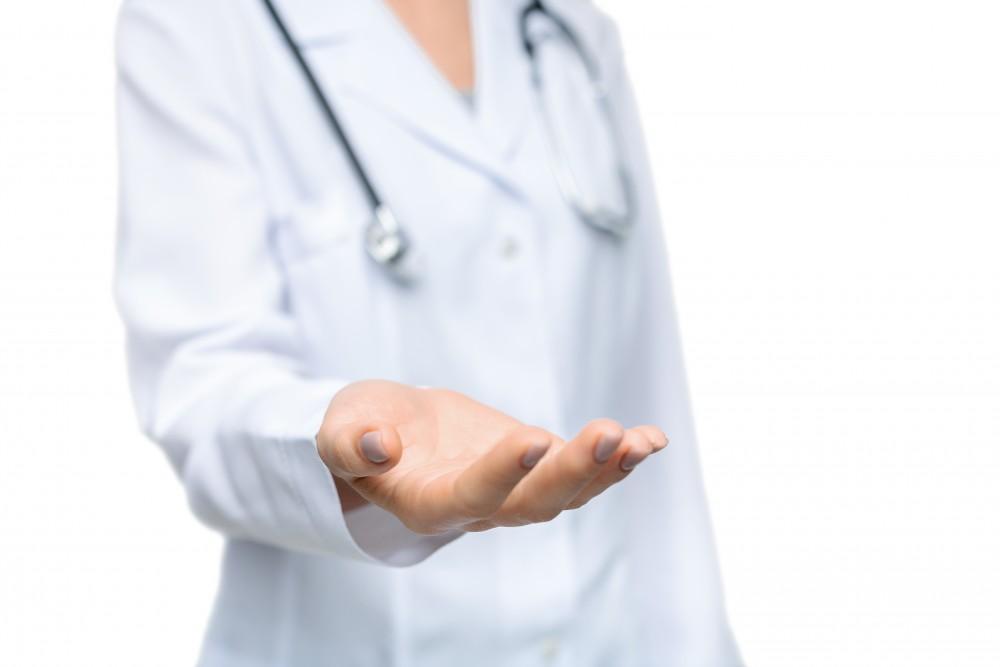 Amid the crisis surrounding the pandemic of Covid-19, we hope to provide reassurance and well thought out advice that is not emotional but is science based and predicated by World Health, CDC and local health authorities. 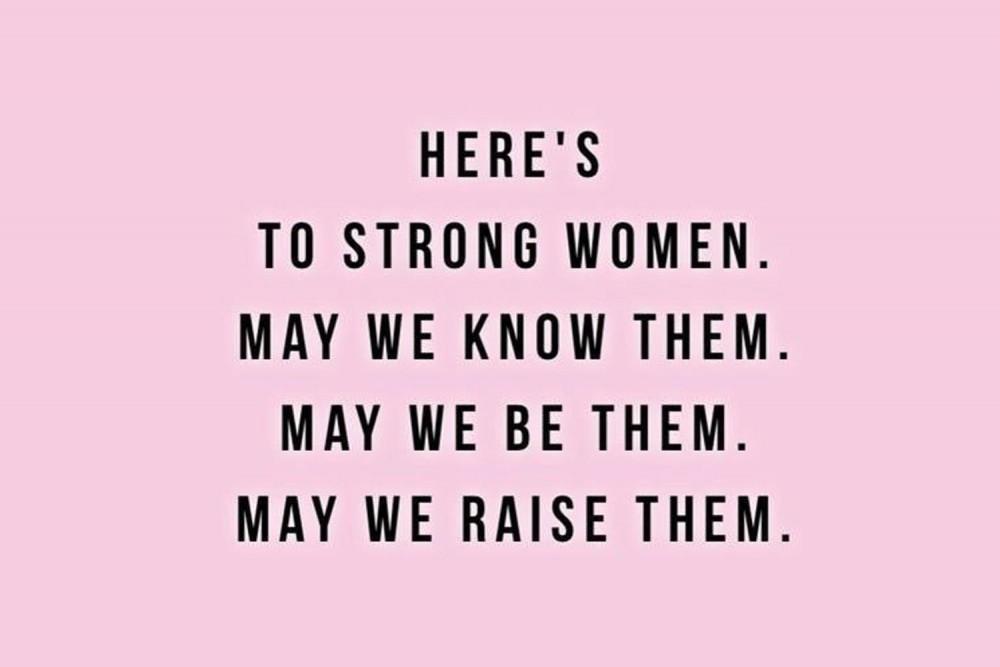 An uplifting message to broaden the scope to empower, champion, support, applaud, and lift each other up as women, this Women's Day. As women, we fulfill so many roles, yet we still need to achieve recognition for all we do. Happy Women's Day 2020! 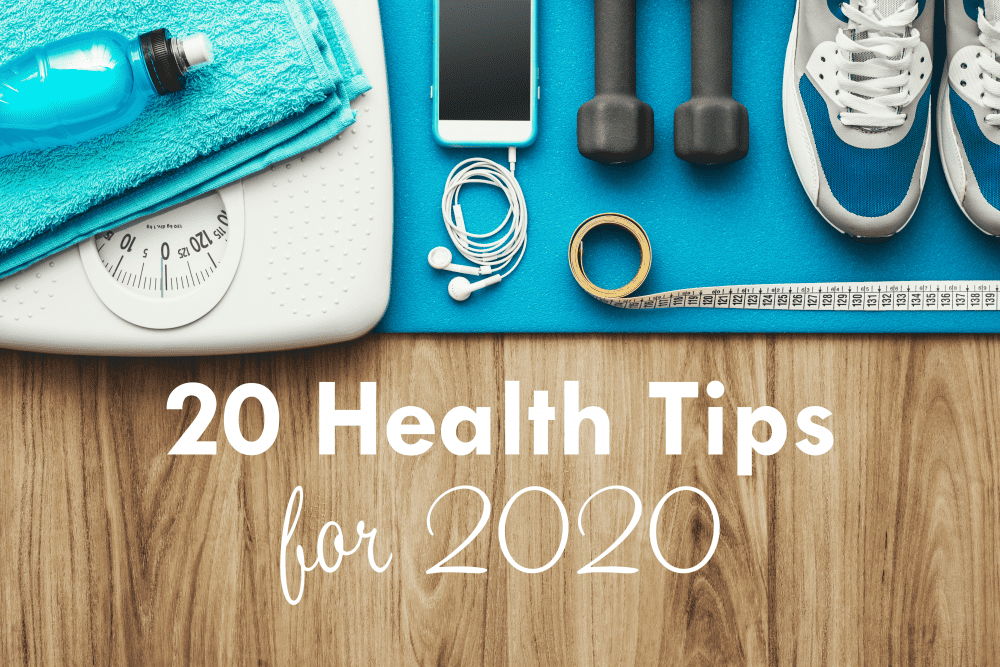 With the New Year already underway, let’s examine twenty simple, healthy behaviors or choices we can start practicing now that will benefit us physically, emotionally and have lasting effects on our lives. Let's dominate not only 2020, but years to follow.