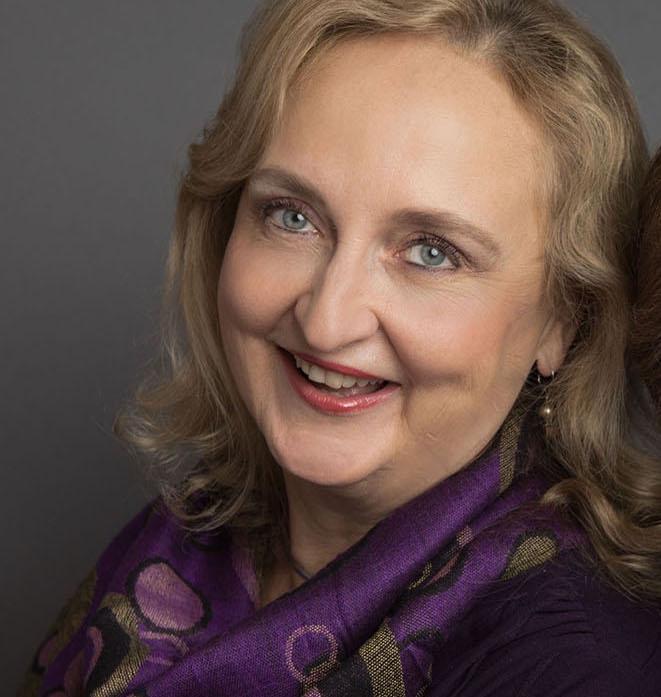 Dr. Danuta Hoyer is a graduate of Northwestern University and Rush Medical College. She is a board-certified Internist and Assistant Professor of Medicine at Rush Medical College, where she has been recognized for her teaching of students and residents. She is a founding partner at Comprehensive Center for Women’s Medicine.

Dr. Hoyer’s areas of expertise include management issues of mature patients with multiple medical problems. She has special expertise in caring for women with neurological problems, chronic fatigue syndrome, depression and integrates complementary and alternative medicine into her practice.

Dr. Hoyer was selected by her peers as an outstanding practicing doctor in Chicago. After an extensive nomination and research process, the results will be published in Chicago Super Doctors, a special advertising section in the September 2013 issue of The New York Times Magazine.